Netflix is ​​an indispensable love for me, just like you, and I’m very interested in personal development books and movies these days. I’ve compiled the best self-help movies on Netflix for you.

Some popular personal development films available on Netflix include: 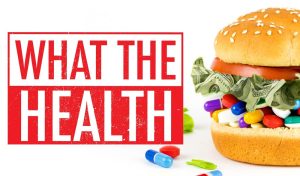 “What the Health” is a 2017 documentary film that examines the link between diet and disease, specifically the health risks associated with consuming animal products. The filmmakers investigate the practices of the medical and pharmaceutical industries, and the role of government agencies in promoting certain foods. The film argues that a plant-based diet can prevent and even reverse chronic diseases such as heart disease, diabetes and cancer. The film also raises questions about the influence of powerful industries, such as the meat, dairy, and pharmaceutical industries, on health research and policy. Additionally, the film aims to expose the hidden truth behind the health industry and the food we eat.

2.The Power of Vulnerability” 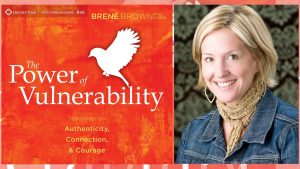 The Power of Vulnerability” is a concept that suggests that by embracing vulnerability and being open and honest about one’s emotions, thoughts and experiences, one can create deeper connections with others and lead a more authentic and fulfilling life. The idea is that vulnerability allows individuals to be real, to be seen and to be heard, which in turn helps them to build deeper relationships and to be more resilient in the face of life’s challenges. The power of vulnerability is often discussed in the context of Brené Brown’s work on shame, empathy and authenticity. Brené Brown is a researcher and author who has written extensively on the topic of vulnerability and its role in human connection and well-being. According to her, vulnerability is not weakness, but rather the birthplace of innovation, creativity, and change. It’s the key to wholehearted living, a way of engaging with the world from a place of worthiness. 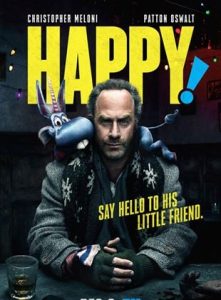 “Happy” is a 2011 documentary film that explores the subject of happiness and attempts to answer the question of what makes people happy. The film features interviews with people from all walks of life, including experts in the fields of psychology, neuroscience, and philosophy, as well as everyday people who share their personal stories and experiences. The film explores various aspects of happiness, including the role of genetics, the impact of cultural and societal factors, and the importance of positive relationships and social connections. It also examines the idea that happiness can be cultivated and nurtured through specific practices and techniques. The film aims to provide a comprehensive understanding of the concept of happiness, and to inspire viewers to make positive changes in their own lives in order to increase their own happiness. 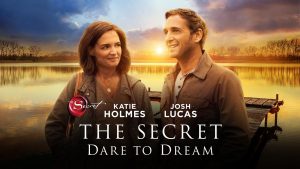 “The Secret”is a 2006 self-help documentary film that explores the concept of the “law of attraction.” The film argues that people can attract positive events and experiences into their lives through the power of positive thinking and visualization. The film features interviews with self-help experts and motivational speakers who share their personal stories and experiences, and provide tips and advice on how to use the law of attraction to achieve success and happiness. The basic principle of the Law of Attraction is that people can bring about positive change in their lives through the power of their thoughts and beliefs. The film aims to inspire viewers to use the power of their thoughts and feelings to manifest the life they desire. 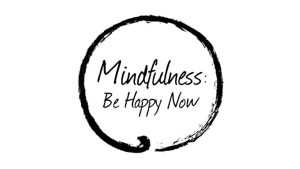 “Mindfulness: Be Happy Now” is likely a book or course that teaches the practice of mindfulness and how it can lead to increased happiness in the present moment. Mindfulness is a form of meditation in which one focuses on the present moment, without judgment, and acknowledges one’s thoughts and feelings without becoming overly attached to them. Research has shown that regular mindfulness practice can lead to improvements in mental and physical well-being, including reduced stress and anxiety, improved mood, and increased self-awareness.

The availability and subject of films on Netflix can change constantly, and it may vary in different countries.

When Do Babies Start Laughing?